Did you know that the FAA regulates commercial use of unmanned aerial vehicles (UAV’s, or drones)? This hasn’t always been the case, so for those of us who jumped head first into this powerful technology early in the game, it’s something we had to adjust to. To be honest, after learning about the FAA regulation that stated that only licensed private pilots could operate UAV’s commercially, I thought the regulation was outdated and ridiculous. Now that I have been flying UAV’s commercially for about four years, I have changed my tune!

Drones are the wild west of the FAA.  It is an emerging technology and a multi-billion-dollar industry. Without the restrictions put in place by the FAA, there would be no solid ways to regulate safety and proper use.

Let’s take a look at the actual rules. The FAA’s regulations on UAV’s for commercial use, or part 107, state that for any UAV use for commercial or “non-hobby” purposes, “a person operating a small drone must either hold a remote pilot airman certificate with a small unmanned aircraft systems rating, or be under the direct supervision of a person who does hold a remote pilot certificate.”

What does that mean? Well, pretty much any kid that buys a drone from Toy’s “R” Us can fly it as long as they are not violating any of the many rules of the FAA. However, a responsible farmer flying around their crops or, in my case, a marketing guy flying around a construction site, cannot. This seemed backwards to me before I truly understood the regulations and the purpose for them.

WHY I CHANGED MY TUNE 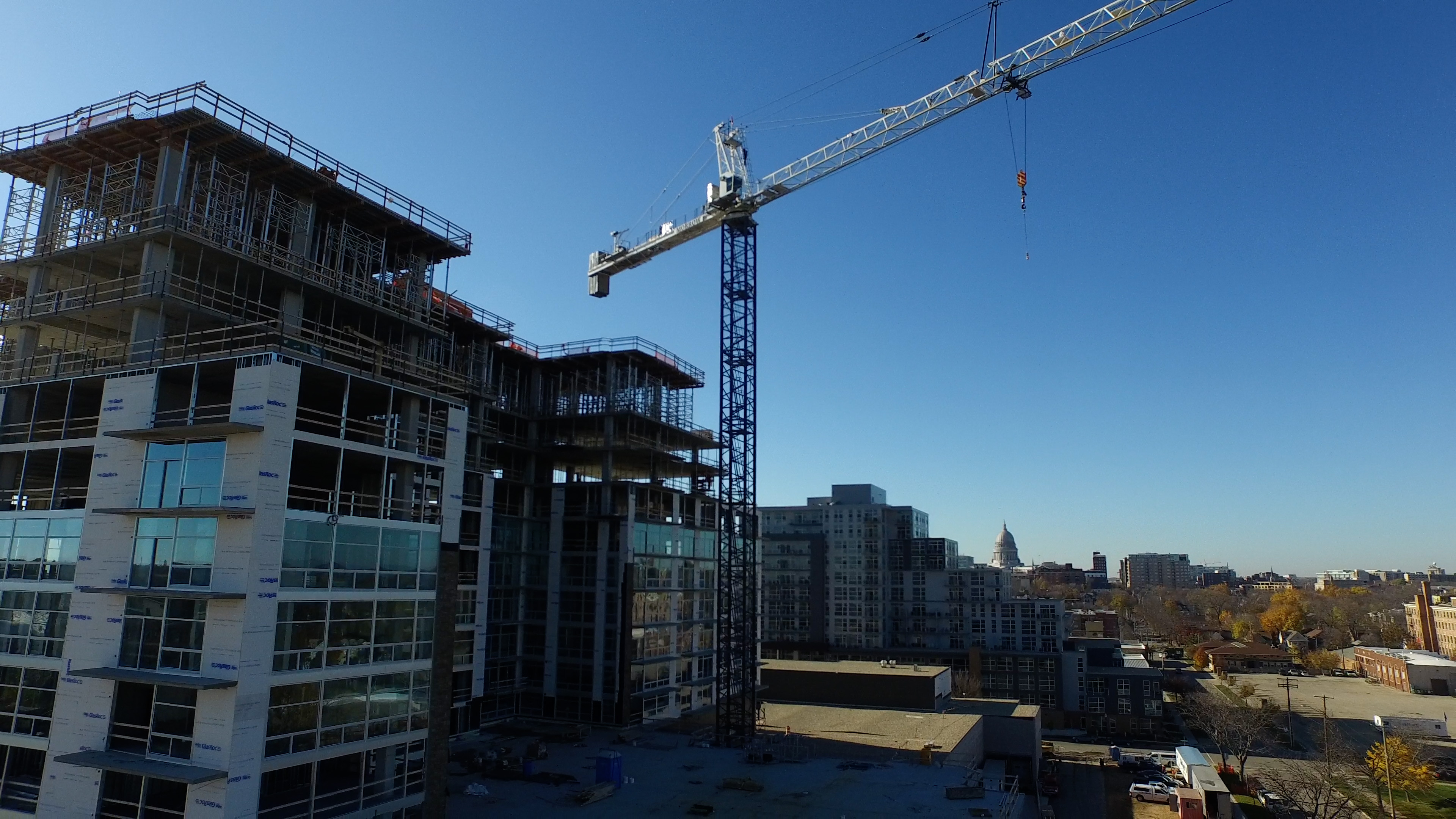 A few years ago, I attended a webinar with a young professional with a similar position to mine at a construction company in Texas. Ironically, he also was an alumnus of my alma mater, Auburn University. During this webinar, he gave an example of a construction company operating UAV’s out of compliance with the FAA regulations. This was before the FAA had part 107, so all commercial UAV operators needed both an FAA 333 exemption and a private pilot license. Yes, you read that correctly. To fly a drone commercially, the operator was required to be a licensed private pilot. So, in his example, he described exactly what my scenario could have been at the time if I were not compliant with the FAA regulations. If I had been using a drone for work, under the guise of it being my hobby to shoot aerial video of construction sites, the outcome could have been really bad. In the example described at the webinar, the construction company flying a drone out of compliance was fined $2.5 million by the FAA for not following regulations.

That is why I am now a private pilot, and yes, I have my 333 exemption and my part 107 license as well. So, my amazing journey into the world of aviation began with a simple webinar.

I still remember the phone call very well, as it almost gave me a heart attack. I had justgotten done flying a drone around a construction site and I answered my phone. It was the FAA; they wanted to talk to me about UAV usage. Seriously, the first thing that went through my head was, “what did I do wrong?” and I prepared myself for the ensuing wrath. You see, the FAA has eyes everywhere and pilots know the rules very well. Did they know I had my pilot’s license and 333 at the time? Probably not, but they knew what I was doing could be wrong and reported Tri-North to the FAA. Ultimately, it ended up being nothing but a complaint and they are required to research each complaint. In my conversation with the FAA regional manager I learned what would have happened if I was not compliant with the FAA regulations. He said it would have probably just been a warning if I was on the right path to being compliant, but if I was not working toward total compliance, he said, “you don’t even want to know.” Oh, and how did he prove I was not just a hobbyist before calling to research? My branded videos on YouTube, of course! Marketing…yay!

WHAT’S WITH THE RULES?

Why does the FAA regulate UAV’s so closely? Why do they care about commercial use and not the kid down the road? Well, it is very simple: safety. Honestly, I think the kids down the road need a license too, but that’s a topic for another time. The FAA has rules and regulations in place for the safety of not only planes and pilots, but also for the public. Licensed pilots and UAV part 107 pilots have extensive knowledge on airspace, weather, regulations, exemptions, waivers, and everything else involved in putting a vehicle in the sky. 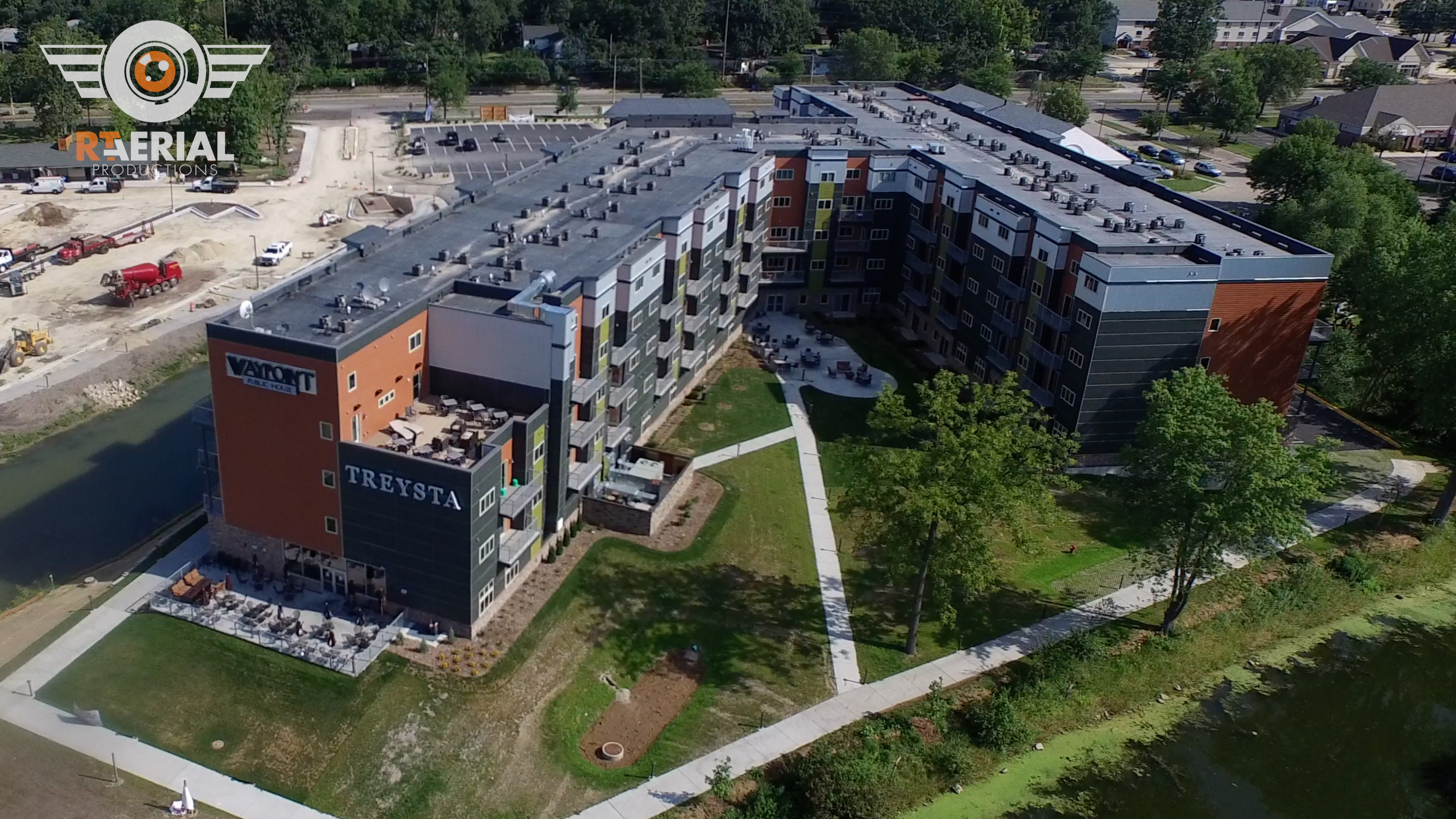 As an example, did you know that you cannot fly drones within five miles of ANY airport? That applies to not just airports classified as “C “(smaller airports, like in Madison) and “B” (like Chicago’s O’Hare Airport), but also to the small class D airports like the one in Middleton, WI as well. Why?  Because, simply put, planes and drones colliding is not a good thing. It is possible to get permission to fly near the airport. In fact, that is something we do at Tri-North quite often; however, only a part 107 pilot can get that authorization. Little Timmy cannot…ever, under any circumstances. Only a part 107 pilot is deemed adequately trained and safe in this situation.

Here’s another scenario. Let’s say you are not licensed and you are flying a drone around. You don’t know that flying over the interstate is illegal. Your UAV begins to wander and crashes into that interstate, causing a traffic accident. People get hurt, or even lose their lives. Guess what? That is a real-life scenario. It happened about two years ago in Florida, and it could have been 100% avoided if the operator knew the law and was not flying over the interstate. By the way, that operator was arrested and the company is no longer in business. 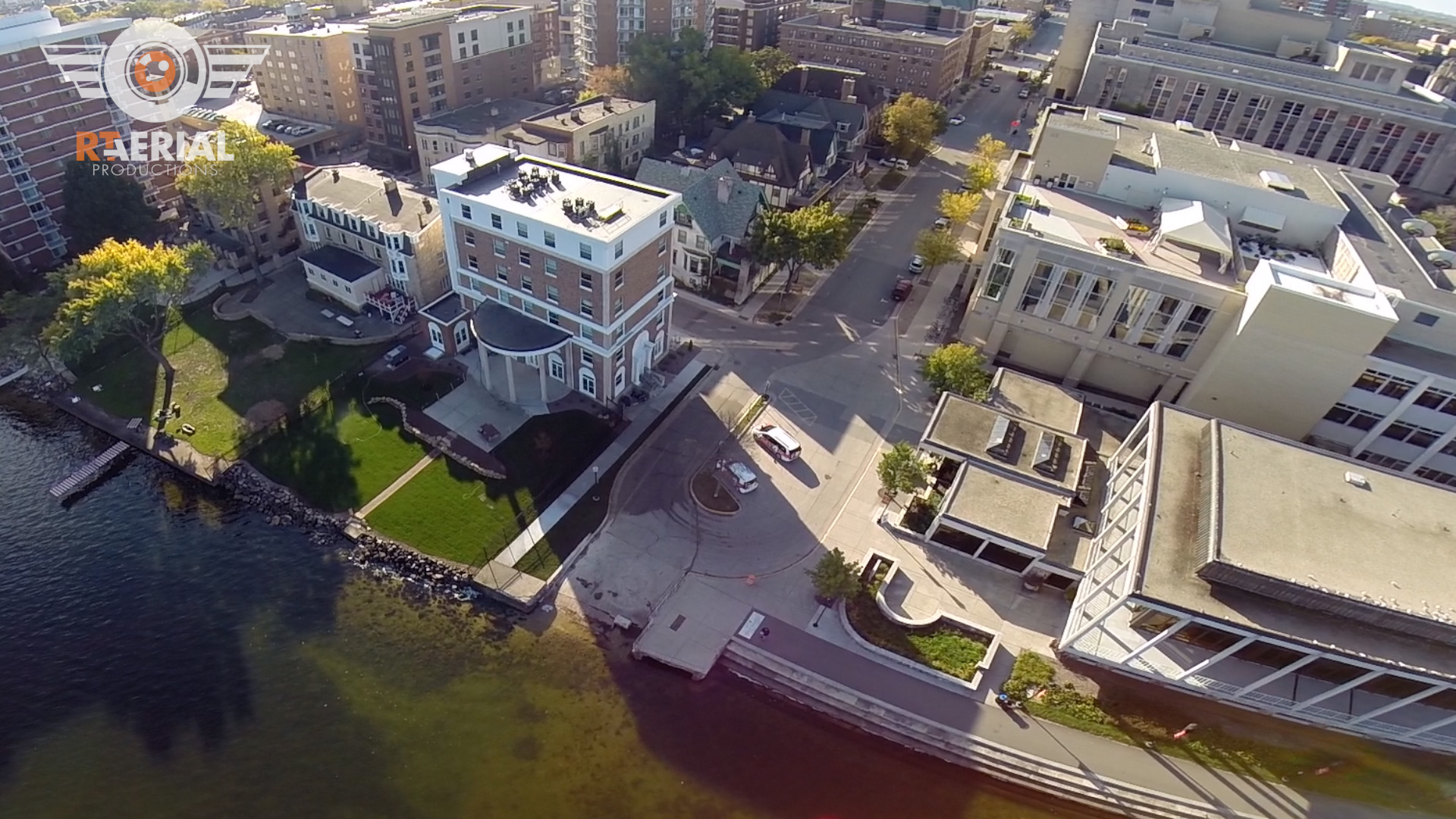 The main takeaway here is this: when flying drones, be safe and compliant. Know the laws and the regulations. And, please, get your part 107 license, even if you are a hobbyist. Drones are cool, fun, and changing the way many industries work. Though I was against regulations before, as a pilot who enjoys landing safely, I now welcome the current regulations and would support even more. Does that mean every company needs a UAV pilot?  Nope, there are many companies such as RT Aerial Productions (yes, shameless plug for my other company) that you can hire to do that work for you. Drones are awesome, and it only takes a few morons (google White House Drone) for it all to be taken away from us. Be safe and have fun flying…legally.